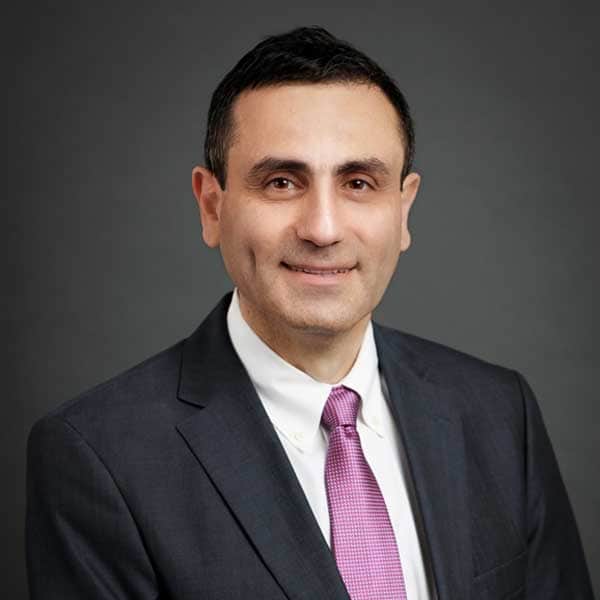 Dr. Maksoud received his medical degree from the American University of Beirut, Lebanon in 1989. He did his Internal Medicine residency at the Cleveland Clinic Foundation in Cleveland, Ohio from 1989-1992. He completed his Pulmonary/Critical Care and Sleep Medicine fellowship at Baylor College of Medicine in Houston in 1997 and was awarded the honor of chief fellow. He also spent two years working in Emergency Medicine at Montgomery General Hospital in West Virginia from 1992-1994.

Dr. Maksoud has been in private practice in the Southeast area since 1997. He is one of the co-founders/directors of Pulmonary and Sleep Physicians of Houston and Clear Lake Sleep Center. He is a sincere and dedicated physician and is recognized by many as having integrity and strong work ethic. As well as being highly respected by his peers, he remains on the cutting edge of the latest pulmonary treatments.